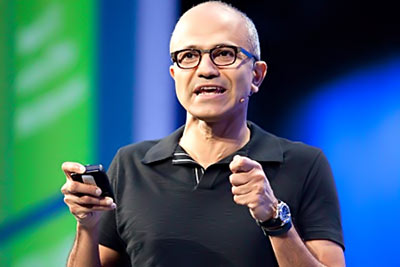 Oscar Wilde — we need to believe in the impossible and remove the improbable.

Sathya Nadella today is the most searched man on the Internet and of course the New CEO of Microsoft who has taken over the helms of the company from Steve Ballmer. The Hyderabad Public School alumni who moved to the US more than 25 years ago has made it to the top leadership rank in Microsoft which is a matter of pride for us Indians. An interesting observation is that we are now seeing many PIOs heading major global companies and posts in the US Government. A significant change in the overall mindset of the company leadership and changing scenario in the Global culture workforce.

So what does it take to become the CEO and one of the highest paid employees in the world?

Loyalty :For starters if we examine he has been with Microsoft for a long time since 1992, which shows his loyalty to the company. There might have been expectations from others to have an outsider to head the firm but Microsoft has chosen him.

Understanding the current needs of the IT sector: Nadella is credited with transforming Windows Live Search into Bing, which now provides the informational backbone to a wide range of Microsoft services with a very clear understanding that computing is moving beyond the PC. In his first email to Microsoft employees as the CEO of the company he writes “The coevolution of software and new hardware form factors will intermediate and digitize—many of the things we do and experience in business, life and our world. This will be made possible by an ever-growing network of connected devices, incredible computing capacity from the cloud, insights from big data, and intelligence from machine learning.

Quest for Knowledge: What defines him is his deep thirst for knowledge. Those who know him say that he is defined by his curiosity and a thirst for learning. A voracious reader who finds time and reads everything under the sun and doing unfinished online courses which include neurosciences. He fundamentally believes that if you are not learning new things, you stop doing great and useful things. Family, curiosity and hunger for knowledge all define what he is.

Cricket :He loves playing cricket since his school days and  he continues to take interest in the game which he claims has defined the team building spirit and leadership capabilities in him.

Innovation: Nadella claims that the industry respects innovation more than tradition and it the need of the hour is to prioritize innovation as the core value of the organization. This starts with a clarity of purpose and sense of mission that will lead us to imagine the impossible and deliver it.


Sathya Nadella  doesn’t have prior CEO experience unlike the rest of the candidates that were rumored to be in the running for the CEO role—Stephen Elop, Alan Mullally, Tony Bates, etc.— though the divisions he oversaw at Microsoft generated far more revenue than most companies could ever dream of.


And he has no interest in attending public events unless it’s a business event of the company nor does he update his twitter account which would have been bombarded with congratulatory messages from all over the world!


These are some of the basic qualities to be learnt in transformation leadership which one needs to imbibe if they want to move up the corporate leader and accomplish professional growth and success. 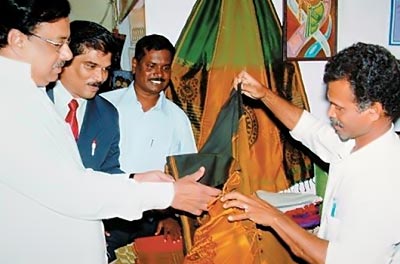 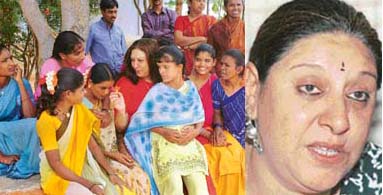 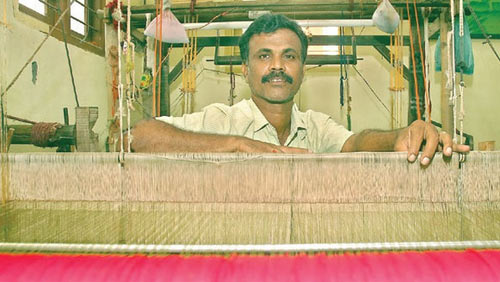 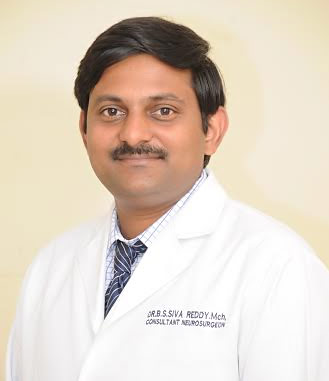 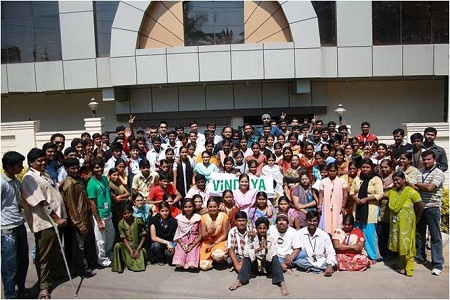 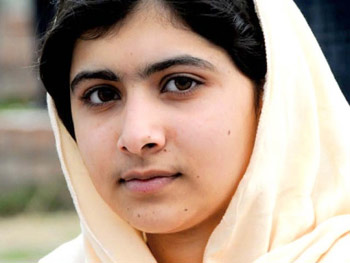 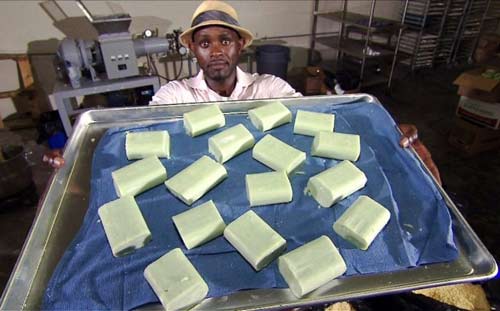 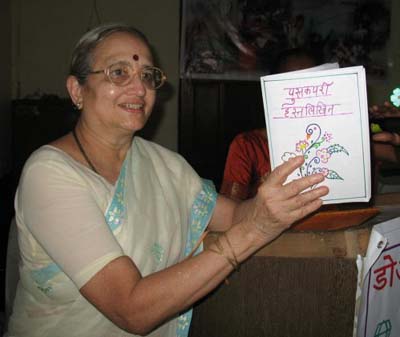 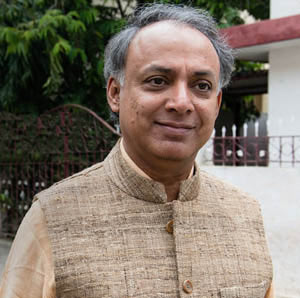