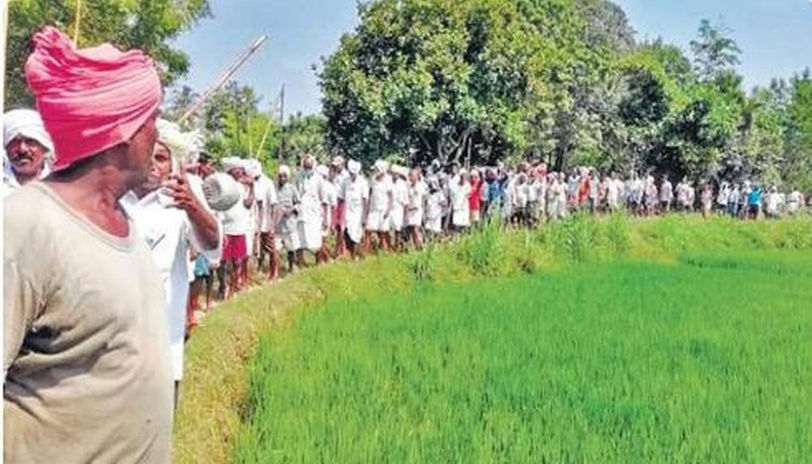 Farmers from Guntur, the present Capital region area, known for their industrious and intellectual farming skills are now fighting for the wrong reasons. Having high standards of entrepreneurship in agriculture sector, they have conveniently forgotten to demand rightful share, from the Chandrababu Naidu led TDP Government. In fact, the Amaravati Capital region farmers have given away 33,000 acres of land, for the purpose of constructing a world class Capital, and, however, have conveniently forgotten to seek a SEZ, related to agri products processing, or an Information Technology SEZ, within the Core Capital region, i.e. in and around Velagapudi Secretariat.

Analyzing the same, senior data scientist Sekhar Dama, has suggested to look at the Madhya Pradesh and Kerala examples. “Madhya Pradesh has five operational SEZs, where in four SEZs are located in Indore. Though Bhopal is Capital, the State Government, in anticipation of decentralized development, opted Indore, and accordingly four SEZs are operational there now,” he elaborated and added that same kind of decentralization can be seen in Kerala. “Out of the 19 SEZs in operation in Kerala, 9 SEZs are located in Ernakulam district, which are away from the State Capital Thiruvanathapuram,” Sekhar Dama said and added that the same way Andhra Pradesh has total 27 notified SEZs, out of which 20 are operational SEZs, as per the information updated on 14th November, this year, according to sezindia.nic.in.

Elaborating the same, Sekhar Dama said that Visakhapatnam has 7 operationalized SEZs, out of the 9 notified, similarly, East Godavari has three, Krishna, Prakasham and Srikakulam districts have one SEZ each, Nellore has 5, and Chittoor has 2 operationalized SEZs. “Kurnool and Guntur districts, have so far no single SEZ,” Sekhar Dama said and has suggested to the farming community to exert pressure over the Government, to allot a SEZ in Guntur district, that too, in the Core Capital region of Amaravati.

Guntur district, the present Capital region of Andhra Pradesh, has 404 cold storages, and it may be noted that the 14 States, and 8 Union territories even didn’t cross this Guntur distrit’s figure in cold storages, Sekhar Dama said and urged the farmers of the Guntur district, to look at the strength of the district. “Why can’t you fight for a right cause like demanding for a food processing SEZ or an Information Technology SEZ,” he asked and advised them to showcase their strength in a right way. “ I urge the farmers of 29 villages to exert pressure over the State Government, to transform the lands given away to the Government, for Capital, into an unique SEZ meant for agri products processing, which in turn yield monetary benefits to the region, in both ways,” data scientist Sekhar Dama explained. “Leave the Capital demand for Amaravati. Instead, you can develop real estate as well claim employment opportunities in this region, even though Capital is shifted to Visakhapatnam,” Sekhar Dama suggested. “Give up blaming Naidu or Jagan. Stand up and fight for the right cause,” he has suggested to them and also urged the Government to consider his views in addressing the issue in an amicable way. 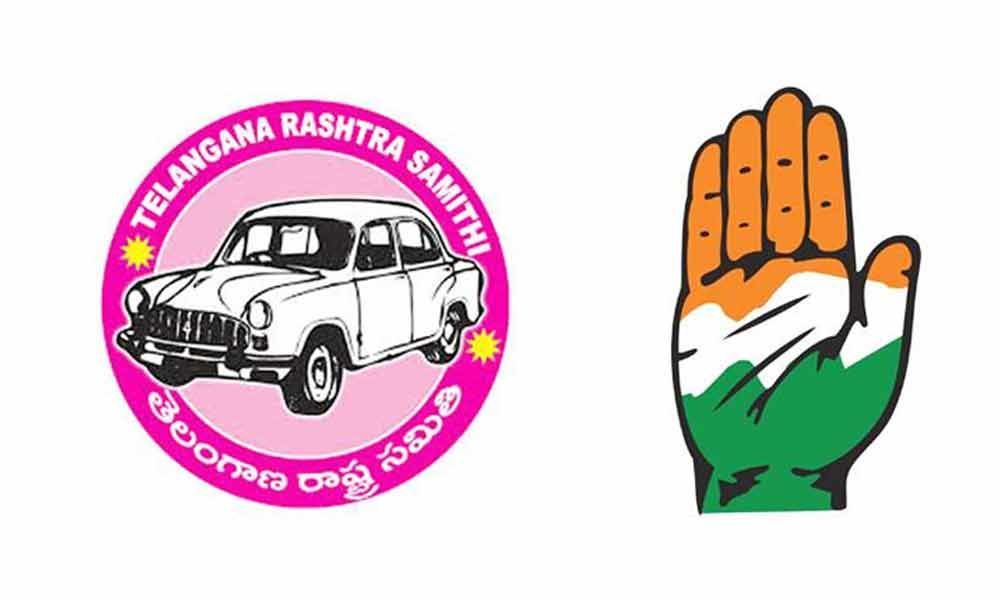 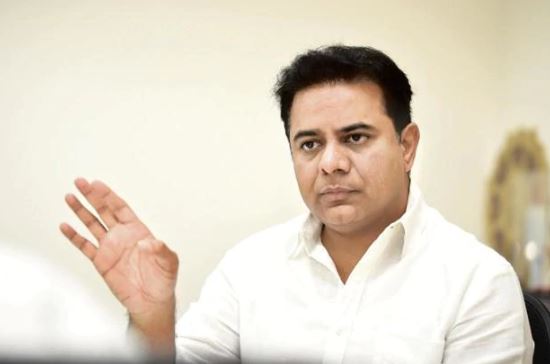