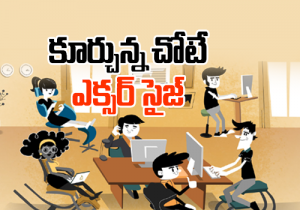 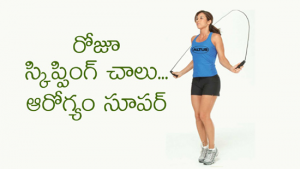 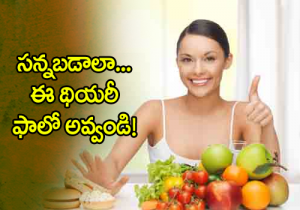 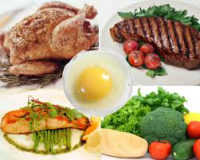 Protein Rich Food Spread out protein intake throughout the day instead of mega doses just once or twice. A serving of protein along with healthy carbs after a workout is a must to help tired muscles recover. Here are some tantalizing ways to work protein into your meals and snacks no matter what time of day you exercise. Below is a list of foods with the highest protein density, for more information, see the sections on other protein rich foods... 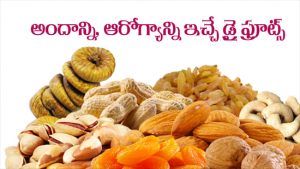 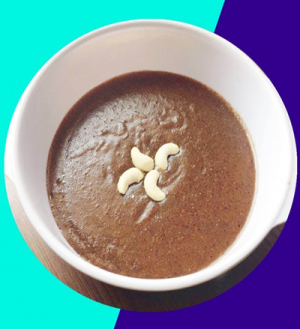 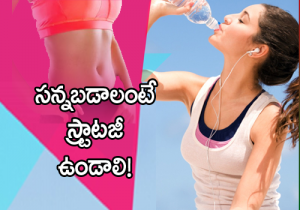 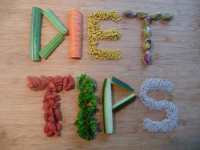 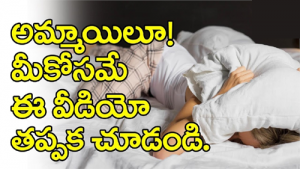 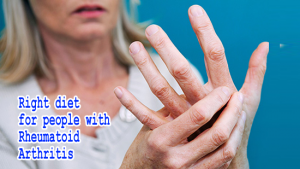 Right Diet For People With Rheumatoid Arthritis     Rheumatoid arthritis is a health ailment which causes pain, swelling, and stiffness in your joints. Though some people strictly follow medication for it, some people believe that to find that one way to relieve their joint pain is to make changes in their diet. Research shows that eating particular foods like sugary treats and certain caffeinated beverages may worsen rheumatoid arthritis symptoms. Although there is no diet cure for arthritis, certain foods have been shown to fight inflammation, strengthen bones and boost the immune system. Adding these foods to your balanced diet may help ease the symptoms of your arthritis.   Certain types of fish are packed with inflammation-fighting omega-3 fatty acids, experts recommend at least 3 to 4 ounces of fish, twice a week. Omega-3-rich fish include salmon, tuna. If you are a vegetarian then the alternative food is soy bean. To get the benefits of omega-3 fatty acids try heart-healthy soybeans or tofu. Soybeans are also low in fat, high in protein and fiber and an all-around good-for-you food.   Green tea has been the subject of much health buzz in recent years, and with good reason. Compared with regular black tea, green tea looks weak and insubstantial. But this mild-mannered drink contains a natural antioxidant called epigallocatechin-3-gallate not found in black tea. Researchers note that green tea has antioxidant properties, which are helpful in combating disease. However, green tea also contains small amounts of vitamin K, which can counteract blood thinners. That makes it important to talk to your doctor before adding it to your rheumatoid arthritis treatment regimen.   Like fruits and vegetables, spices contain beneficial phytonutrients that can have powerful effects on health. Ginger has long been recognized for its ability to calm the stomach. Like turmeric, ginger also contains chemicals that work like anti-inflammatory medicines for Arthritis. Because ginger contains chemicals that work similarly to some anti inflammatory medications, the benefits of ginger for arthritis pain are not surprising. Certain spices seem to have anti–inflammatory effects, and therefore should be considered for arthritis treatment. Among the most promising are turmeric. Turmeric contains curcumin, which has been shown to reduce inflammation at the cellular level.   Cherries could also be another dietary option to look at. Research has shown that the anthocyanins found in cherries have an anti-inflammatory effect. Anthocyanins can also be found in other red and purple fruits like strawberries, raspberries, blueberries and blackberries. Cherries are rich in antioxidants, which can protect your cells from the damaging effects of free radicals. These molecules, which are formed from natural body processes such as breaking down food as well as in response to environmental toxins such as tobacco smoke and radiation, can damage joints most affected by arthritis. Arthritis is an inflammatory condition, and reducing inflammation can reduce joint pain. Sour cherries also may lower levels of nitric oxide.   -Divya 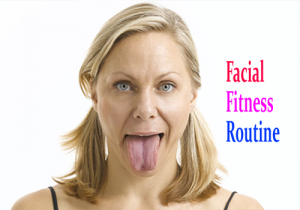 Facial Fitness routine     Just like the body we also need to keep our facial muscles fit and by this we don’t mean that you should go to the nearest salon and get a facial done! Apart from that just by doing these simple exercises you can keep your facial muscles strong and avoid the double chin. Try these simple exercises which can be done at home, at work, in the train or even when you are sitting at the doctors reception lounge waiting for your turn...   1. Raise your eyebrows as high as you can and  open your eyes as wide as possible hold them for five seconds. 2. Open your mouth as wide as possible and stick your tongue out as far as you can and hold for a few seconds. This is also a yogic exercise. 3. Take a big breath through your mouth, and then puff the breath from cheek to cheek then release the air.  4. Do the OM chanting for as long as you can hold the breath 5. Frown using only your eyes and try not moving any other facial muscles. Done with a few repetitions, these simple but effective exercises can keep you looking young and beautiful for a long time. 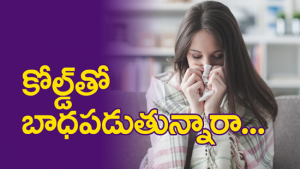