Home
Diet and Health
Benefits of not skipping breakfast

Benefits of not skipping breakfast 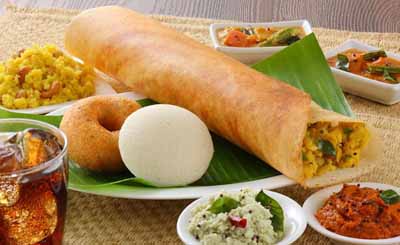 A lot of us are tired of hearing the advice that breakfast is the most important meal of the day. But a lot of us tend to ignore it. In a recent study it was concluded that about 18 percent of males and 13 percent of females between the ages of 35 and 54 tend to skip their breakfast regularly. Here we bring you some health benefits of eating breakfast on time and regularly too.

Aids Weight Loss: In one recent study, people who ate breakfast as their largest meal lost an average of 8 kgs over three months. The other participants consumed the same number of total calories per day, but ate most of their calories at dinner. The large-dinner group only lost an average of 3 Kgs each over the same time period.

Boosts your energy: Consuming a breakfast high in fiber and low in carbohydrates will make you feel less tired during the day. When your breakfast consists of items like whole-grain breads and cereals which should provide at least four grams of fiber per serving you're fueling your body for the entire morning. If you are a high caffeine user, consider getting a protein into your body at breakfast, so that your caffeine has something to bind with for maximum energy.

Helps Burn Calories:  Whether you're on a strict diet or not, breakfast is a great way to help burn those unwanted calories. By eating smaller meals throughout the day, you're increasing your body's metabolism. In fact, research shows that those who frequently ate breakfast cereal both refined grain or the whole-grain types consistently weighed less than those who rarely or never ate breakfast cereal.

Good for diabetes and heart ailments and also for overall health:  According to a recent study skipping breakfast may increase a woman's diabetes risk. Women who ate breakfast an average of zero to six times per week were at a higher risk of developing type 2 diabetes than women who ate breakfast every day. Also eating breakfast was associated with a lower incidence of heart disease in people between ages 45 and 82. The study also found that skipping breakfast was associated with hypertension, insulin resistance and elevated blood sugar levels.

Increases Memory and aids better concentration levels:  In a recent study it was found that middle-school students who ate breakfast every day had better attention, concentration, memory, and school achievement than those who consumed breakfast only sometimes or never did. That means eating breakfast is likely to improve cognitive function related to memory and test grades. During sleep, the main source of the brain's energy, glucose, decreases, hence the help from breakfast. In another study it was found that eating breakfast, such as oatmeal, improved the spatial and short-term memories of elementary school children. While these studies looked at children and teenagers respectively, it's believed that eating breakfast can improve short-term memory in adults as well.

« Previous post
Cinnamon and Honey have Some Unbelievable Benefits!
Next post »
8 Superfoods that help in better workout! 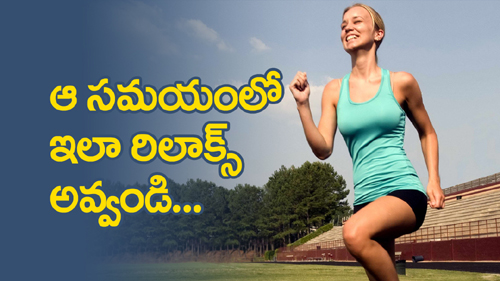 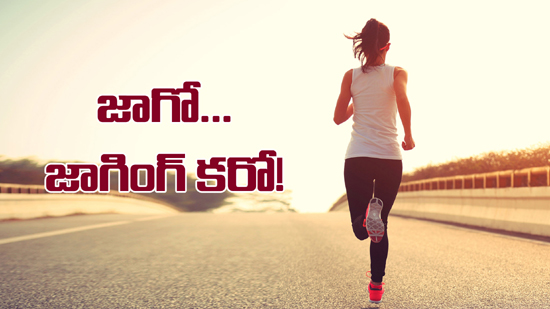