Home
Diet and Health
Cinnamon and Honey have Some Unbelievable Benefits!

Cinnamon and Honey have Some Unbelievable Benefits! 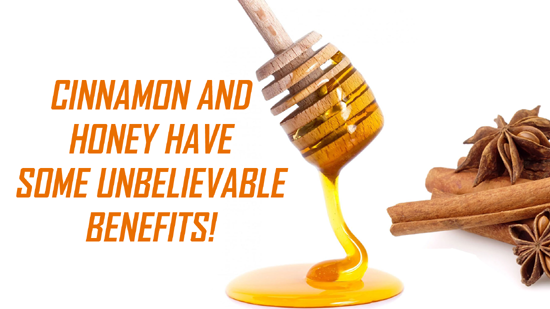 There are a number of health benefits of honey and cinnamon which include a strong immune system, digestive system, healthy heart, bones, skin, teeth, and hair, weight loss, itching, and arthritis. Honey comes with a number of health benefits when consumed individually, and when consumed in combination with a number of food items, the most useful combinations are formed with cinnamon, ginger, and milk. Both honey and cinnamon are individually used for dental care. A mixture prepared from the two is also useful in dental care, particularly in removing bad breath and toothache. 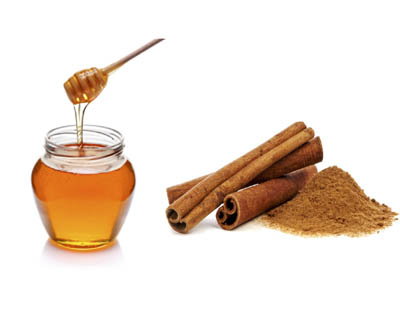 This mixture has been found to manage the pain caused by arthritis. Research also shows that a lot of people said that it has provided them a relief from the pain they have had for years. You should consume this mixture of 1 Cup of hot water 2 Teaspoons of honey 1 Teaspoon of cinnamon daily both in the morning and evening as well. It could be the anti-inflammatory properties of each item that cuts down their pain.

Many people have found that taking the mixture of honey and cinnamon can build up your vitality in about a week. The honey will give you a nice little boost without raising your blood sugar levels and you won’t have to worry about a jittery feeling like you would get from coffee. Use 1/2 Tablespoon of honey, a glass of water, a little bit of cinnamon sprinkled on the top. Just keep a container of this aromatic spice and a jar of organic honey at work and you can sip on a nice cup of tea in the afternoon. You’ll definitely feel refreshed. 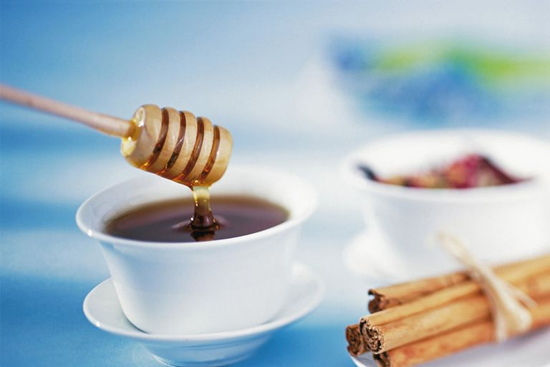 One of the most intriguing benefits of using honey and cinnamon is the potential to ward off cancer with them. Research on a mixture of both is largely nonexistent, but studies have been done on the individual ingredients and the results are promising. Cinnamon alone has been touted as an anti-cancer spice, and honey has also gotten its fair share of attention as being helpful in fighting off cancer. When the two are mixed together you are getting the benefit of both at the same time, doubling the potency. It’s important to remember that these sort of results don’t appear overnight or from a one-time use. You’ll need to use this every day in order to reap the long-term benefits.