Warangal Congress MP Rajaiah has prepared to join TRS party on a condition that he will be given Lok Sabha ticket from his home constituency Warangal. But, he was left behind, as KCR has not assured of party ticket to him, while he offers family packs to Manda Jagannadham, Vivek and K.Keshav Rao. Hence, Rajaiah is fuming on KCR for insulting him by dropping in the last minute, while taking others into consideration. He said that KCR has cheated him and he can’t be relied at all. He said he will continue his fight for Telangana while remaining in Congress party.

His statement clearly reveals that securing party ticket is more important than their fight for Telangana agitations. Those MPs, who are assured of tickets only join the Telangana fights and those not assured will not leave the party for Telangana cause. 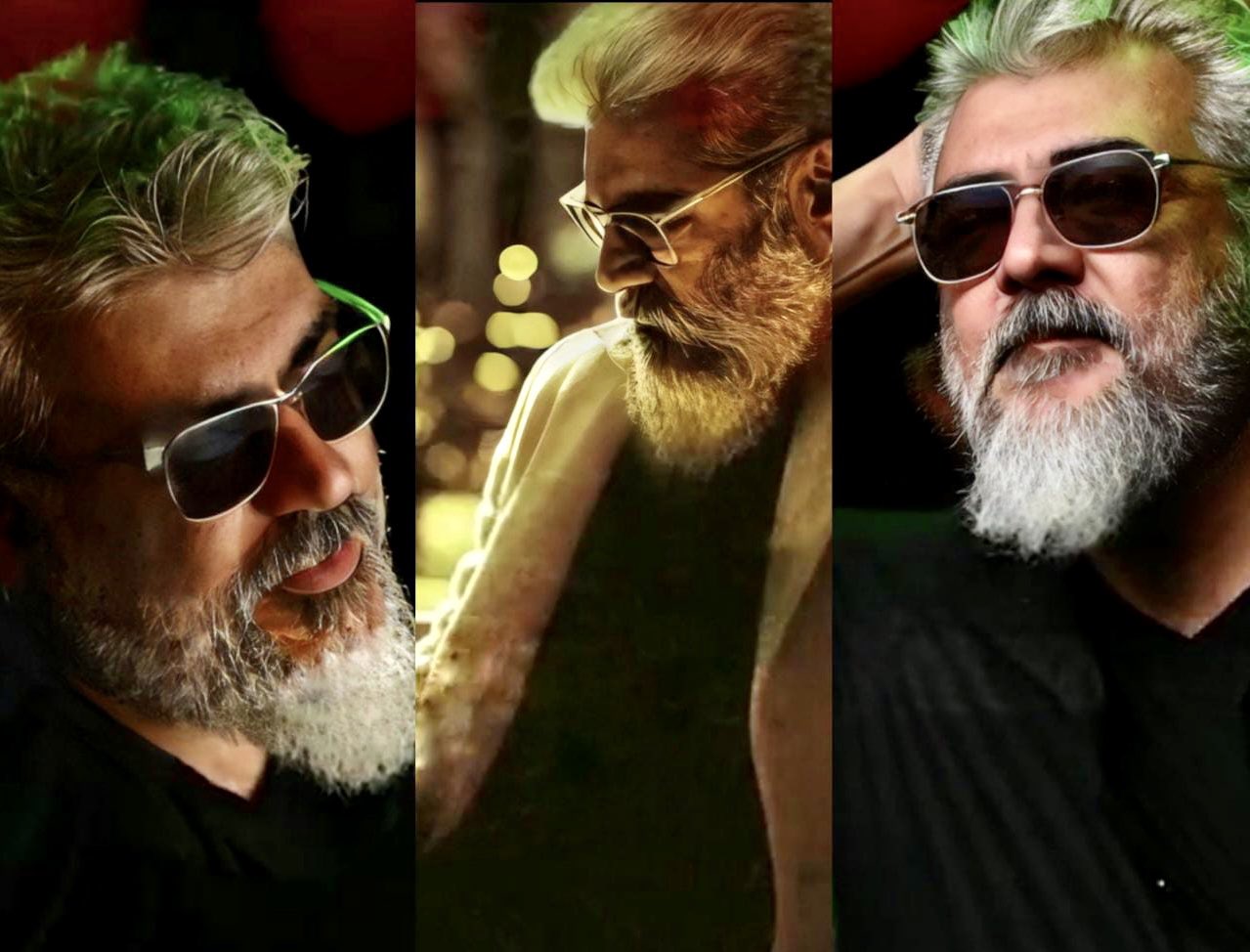 Amigos is really releasing on ...