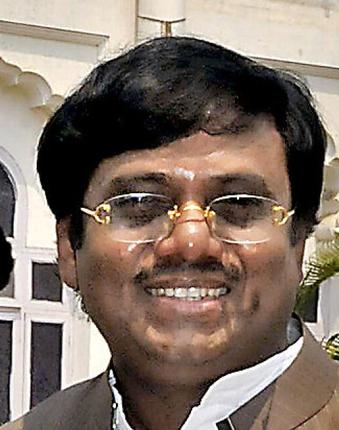 Even while KCR reaches home patting himself for at last roping in two T- Congress MPs and senior leader K.Keshav rao into party, MP Vivek told the media that his party high command has contacted him and asked not to leave the party. He said even now if the party makes a favorable statement on Telangana issue he would like to hang on to Congress party or else would be forced to leave the party and join TRS on June 2nd as declared yesterday.

This comes as a big shock to KCR. This also reveals that Congress high command is still playing its cards from behind to keep its leaders intact, while not making any promises to them.

< PREV ON News
Rasamayi upset with KCR’s offer to Rajaiah 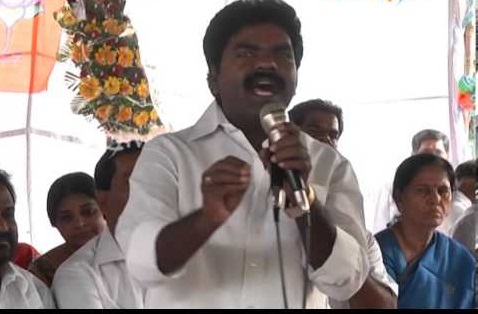 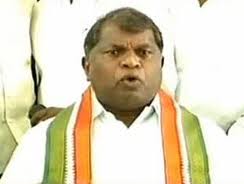 NEXT ON News >
Rajaiah lashes at KCR 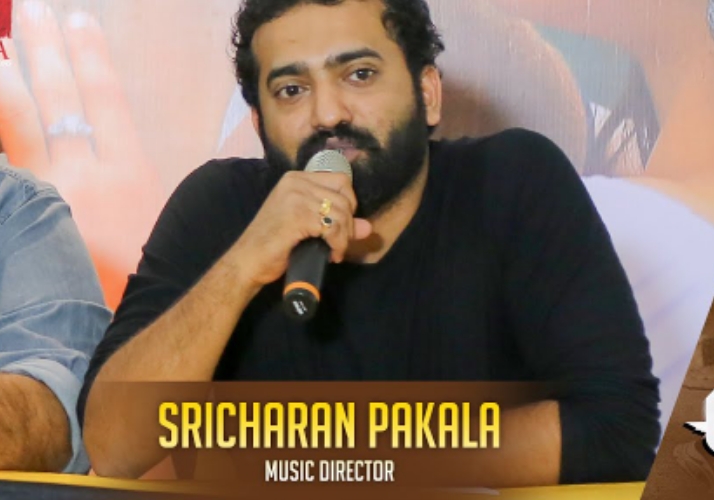 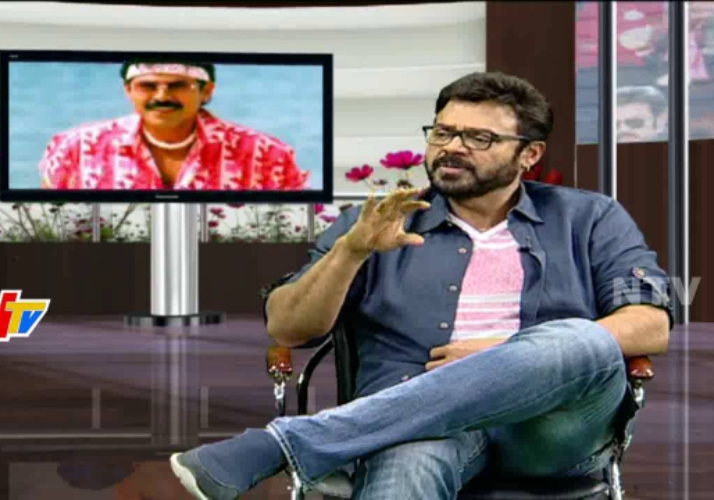 Suriya's Film With Bala To Res...