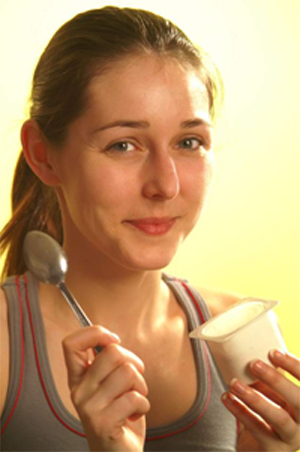 Yogurt with added probiotic cultures off late has been established as one of the essential part of weight loss packages by naturopaths apart from being a gut cleanser. Nutritionists are exalting the potential benefits of probiotics range which range from regulating gut health, to boosting immunity, reducing stress, depression and anxiety, clearing acne and easing allergies.But now a new study is adding another benefit to the list which is: helping women lose weight and keep it off !

In the study, from the Université Laval in Quebec and published online in December 2013 by the British Journal of Nutrition, obese men and women followed a 12-week weight-loss diet followed by another 12 weeks of supervised but unrestricted weight maintenance. Half of the 125 subjects took probiotics—two capsules of Lactobacillus rhamnosus daily. Though there were no differences among the men in each group, the women in the probiotics group lost significantly more weight than the placebo group (9.7 pounds versus 5.7 pounds, on average, respectively). What’s more, while women on the placebo gained weight back during the maintenance period, those taking the probiotic continued to lose weight—about another 1.8 pounds.

The difference between men and women may have to do with another notable finding: In the gut flora of the women, but not the men, there was a significant decrease of a particular family of bacteria that has been linked in one way or another to obesity by many studies. The relationship is murky at best, but the researchers posit that the reduction of these Lachnospiraceae bacteria may have played a role in the participants’ sustained weight loss, including possibly helping to reduce an overabundance of leptin in the blood at the end of 24 weeks. High circulating levels of leptin, a hunger-regulating hormone produced by fat cells, is common among obese individuals. 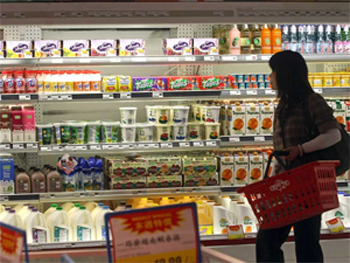 So ladies head to the nearest supermarket and get your weekly supply of probiotics for added fitness and weight loss! 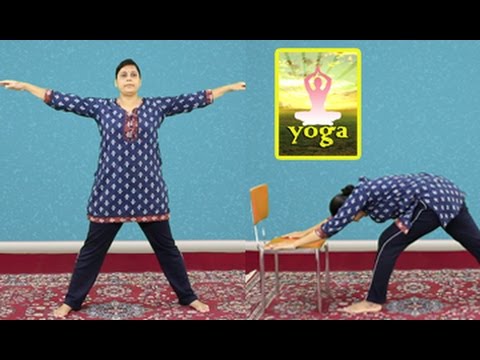