At this stage, your baby usually has turned into a "figure" is very busy!
His hands are always moving around, he's more adept at holding and controlling the various objects and finger coordination skills were getting better. He also began to use his fingers to squeeze certain parts of the toy and will continue to investigate a variety of objects or a small room with his fingers.

Pointing & Reach
Some babies have started to point towards objects. They use their fingers to communicate with you and ask about these objects. Your baby may be pointing toward an object, looking up at you and make a sound. At this time, actually he was asking you, "What is the name of that stuff? May notheld and played? "

If you look for things that hold your baby and fell away from her, do not be "tempted" to get it for him. Objects that attract attention and are beyond its reach, it could be a "provocation" is good to stimulate your baby moving.
Take a look at your baby's reactions and his efforts to achieve the object is ... Will he roll over? Is he going directly attacking him?

If your baby is getting annoyed because he could not reach the object, then you should put the object where it can be affordable by him if he stretched. When he managed to pick it up, give praise and say the name of the object is clearly several times and put him or the movement of your mouth at the time.

Crawling & Standing
Your baby may begin to try to stand alone, by way of clinging to the table or chair and then lifted his body. This capability not only requires strong legs, but your baby should also be able to find a way to bend the knee. And you know this is not easy for the little guy!
often, when he had managed to stand, he would be puzzled to find a way to sit back. But this is no big deal ... most babies will throw herself up to sitting back.

Development of Emotional
Some of the emotional development that you may encounter on your baby:

- He got to know the difference between the face cheerful with a sad face
- He began to recognize the difference in a friendly voice to sound annoyed
- He's more alert and careful, because the memory associated with the place / scene increasingly stronger
- He began to understand the various laws of cause and effect 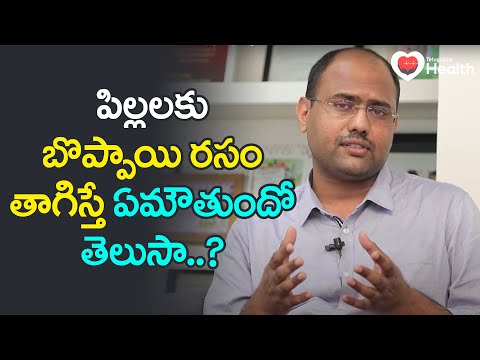 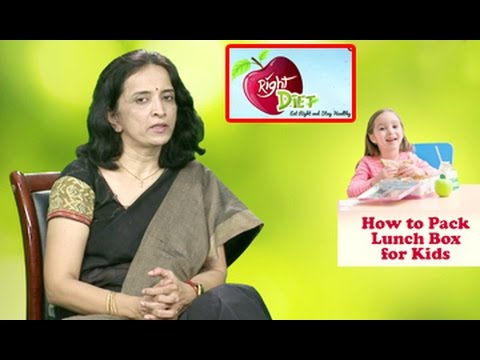