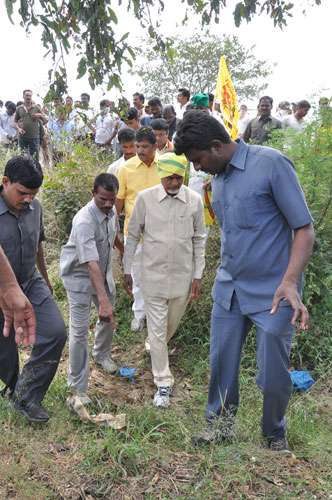 Chandrababu Naidu, who begins his padayatra on October 2nd from Hindupur in Anantapur district, has begun his 150 day of padayatra from Krishna district today. During his long and tiresome walk, he has covered total 2137km visiting 971 villages in 115 mandals, 58 constituencies, 19 municipalities and 2 corporations in 13 districts. Although, he looks quite tired he is determined to continue his padayatra and conclude it only after reaching Nimmagadda in Srikakulam district of his close aide and party MP late Kinjarapau Erramnaidu. Hence, it may take at least 3 months more to complete his big task of visiting 6 more districts.

However, his party leaders and family members are insisting him to discontinue his padayatra or at least use vehicle during this phase of his padayatra, but he refused to do so. Perhaps, he might be continuing it because he is keen to personally interact with his party cadres, but at the same time he couldn’t stop his warring leaders cross swords against each other. More over the defections into YSR Congress party also couldn’t be stopped because of his absence in party administration. TDP also fails to perfectly highlight the failure of Kiran Kumar Reddy from preventing the recent bomb attacks and lets him go off its hook, only because the party president is away from the party office.

Obviously all these things prove that Chandrababu’s padayatra instead of revamping the party is causing harm to party. Unless he ushers his party cadres and senior leaders to realize the ground realities, all his efforts may go into drain. 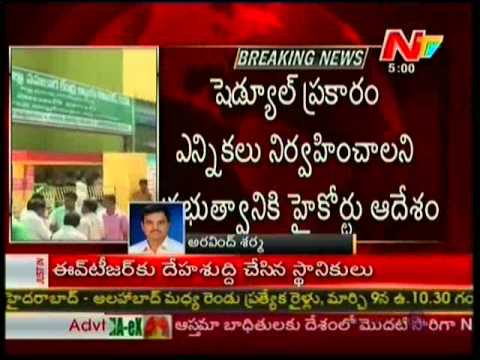 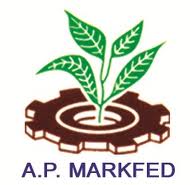 NEXT ON News >
Markfed elections on Friday