Google gets cautious on enforcing zero rating plan in India 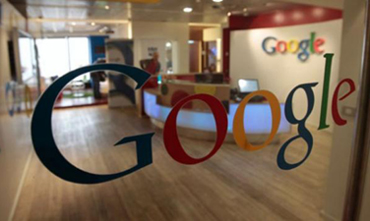 It was said that Google is teaming up with Indian telcos to bring something like Airtel Zero where customers would get free access to a certain app or service. But after the severe backlash against this plan and the backing out of major companies from Airtel Zero, Google has decided to wait and remain cautious.

Google hoped to create an environment where ‘telecom operators could put up their zero rating plans and app developers could purchase them to zero-rate the mobile data used by their apps and gain access to a wider customer base but after witnessing a severe backlash against Airtel Zero and Facebook's internet.org it seems Google has now shelved its ideas for any kind of tie ups regarding the zero rating plan with a wait and watch approach.

This is an understandable approach from Google as it cannot afford any bad PR in the country. The idea of having a select few services for free goes against the principles of net neutrality, which talks about having the same internet access for all sites and no preferential treatment for developers that are willing to pay in order to include their services.

It was earlier reported  that Government was to block zero rating plans to support Net Neutrality. Citing a senior official from the telecom department,  a news report revealed that the government may disallow zero-rating plans in its final policy, but with the exemption of certain government services aimed at education and health. NEXT ON News >
Google To Partner with Clothing Brand Levis Straus