Ways to Deal With Husband's Retirement 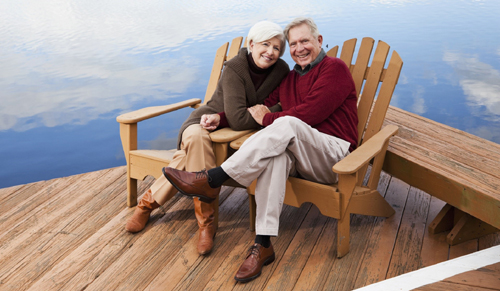 Retirement of spouse would obviously mean more time for each other, but with it comes in a lot of lifestyle changes too, that one needs to adapt for a better relationship. When couples first marry or have a child, the transition can be a bit bumpy. But once you adjust to your new routine, you often end up happier than you were before. The same goes for couples in retirement. The first months are often fraught with conflict. But later it will turn out to be as beautiful as ever.

Be prepared for staying home together. After years of spending mostly nights and weekends with your spouse, seeing him or her all day every day can be stressful. "If they are both retiring at the same time, they are faced with perhaps having to be in each other's faces, especially couples who have had a history of marital conflict.

One of the major issues a woman go through is to manage her husband's boredom. Once the spouse retires she will soon discover just how uncreative he can be about filling up his day. Women say that when their husbands retire, they sometimes turn to them to be their playmate. In many marriages, the wife is the social arranger, so to some extent, it makes sense. But if the wife is still working, this turns into a problem. 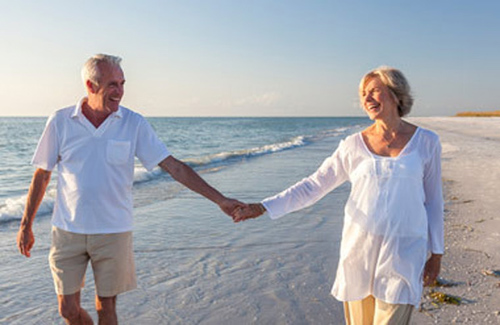 Women should also not feel guilty when going out with their set of friends once they realize the spouse would be left at home alone. Sure, he's been staying around the house all week. But that doesn't mean you should drop your get together, quit meeting your best friend for dinner, and going out with your friends without him. Keep it, for no other reason than your own mental health.

Couples need to rework their old routines. They have not been together much during the day, and so they have to renegotiate how much closeness or separateness they want in their activities.

Stop feeling guilty when you suggest that he start preparing dinners, pick up the clothes at the cleaners, or fold the laundry. You aren't trying to demean him, but he now likely has more free time than you do. This isn't a bad conversation to have before he retires. 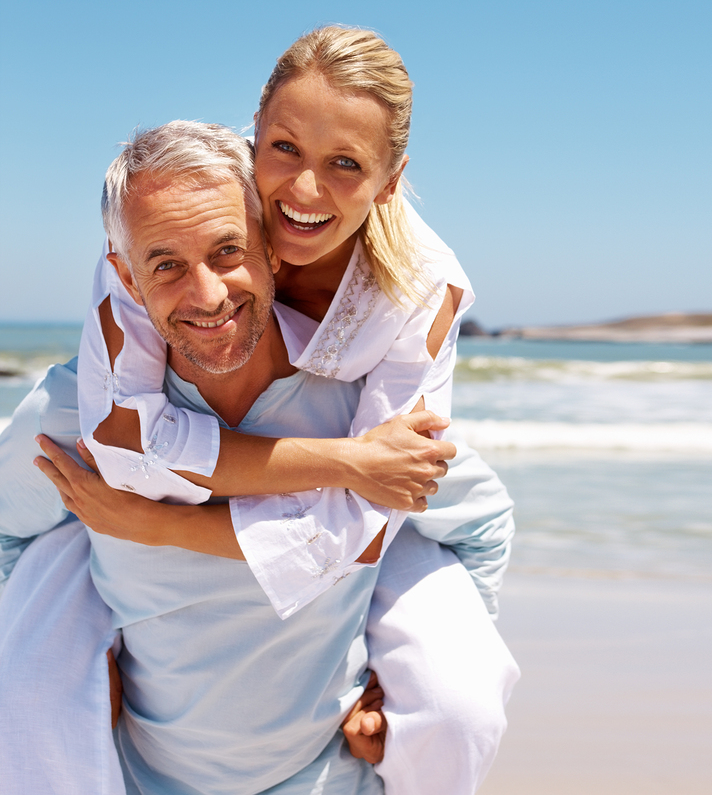 Also retiring to your home from a job where you felt important or needed, and where your opinion mattered, can make you feel your skills are no longer apt. So look for some work which interests you and in which you have some knowledge which will keep you occupied and also gives you reassurance.

Nearly half of both men and women say they are in agreement with their spouse or partner about saving for retirement. But always make sure you talk it out, the money matters post retirement could be something which also could be discussed well in advance and also sorted out once the retirement happens for real.