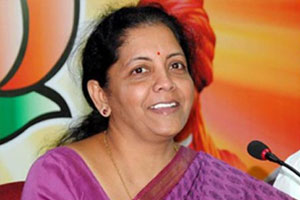 Nirmala Sitharaman  (55) has joined the BJP led Narendra Modi’s cabinet as   Minister of State for Ministry of Commerce & Industry, as well as a Minister of State for Finance and Corporate Affairs  will be elected to the Rajya Sabha from the State of Andhra Pradesh .  Presenting a brief profile about this gentle spokesperson of the BJP who rose in ranks in a very short time to become a Union Minister. 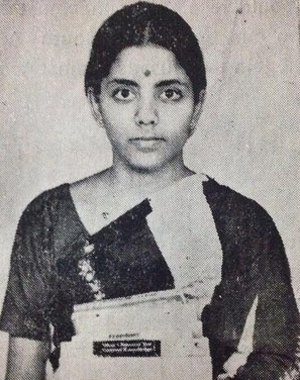 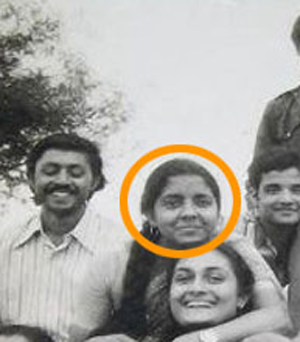 She believes that family support is much needed to balance work and life.and when asked what would be her advice be to other women   she quoted “ Always choose the middle path and try to maintain equanimity. In other words, never go to any extreme - don't be too suppliant because you will lose your dignity nor be too overconfident and aggressive or you will eventually lose your ground. Remain balanced. That way you can never fall too far.”