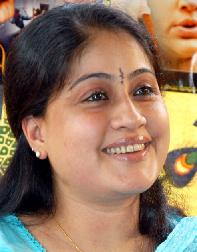 TRS has suspended its MP Vijaya Shanthi from party for her anti-party activities. TRS Polit bureau, which met yesterday night at party head office Telangana Bhavan, has decided to suspend from her party, as she ignores the party suggestion of condemning the media reports about her plans to join Congress party. However, she will be served a show-cause notice seeking explanation for her anti-party activities. With this, it is to be understood that the reports about her joining into Congress are genuine. She may react on her suspension today.

Although, Vijaya Shanthi is always seen beside party president KCR, he has never let her take active part in party affairs. She has been remained just a dummy in the party all these years, despite elected as MP from Medak constituency. But, when KCR start eyeing her Medak seat to contest in the next elections, she has categorically stated she can’t offer it to any one and no one can separate her from constituency. Ever since, she has been trying to retain her seat, either by joining BJP or Congress party. According to reports, she got assurance from Congress high command recently for the same and so she is let the media report about her joining into Congress party.

< PREV ON News
Congress and TDP leading in 3rd phase 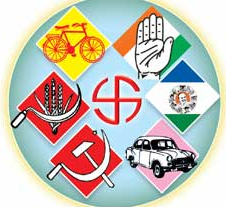 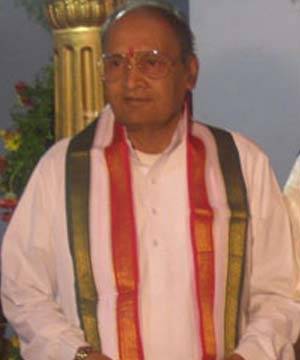 NEXT ON News >
PV Ranaga rao Passes away