Next phase of Mars Mission operation on Sunday 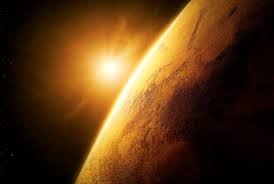 ISRO is gearing-up for the most crucial operation of driving its Mars Orbiter Mission (MoM) towards its destination-Mars on Sunday 12.49 am. The MoM began its final round of earth orbit on Wednesday morning at 7.10 am and no complications have been observed. According to ISRO all systems are functioning smoothly and MoM is ready for a slingshot-operation to be held on Sunday night that drives it towards Mars.


The 66-million-kilometer-long-journey to Mars, which it calls as ‘Mangalyaan’ will concludes on 24th September, 2014. The operation that is going to be carried out by ISRO on Sunday night has been described mother of slingshots codenamed Trans-Mars Injection (TMI). The MoM will have to travel on its own with the velocity obtained by this crucial slingshot operation TMI. Hope, our scientists at ISRO will make us proud of their technical brilliance. 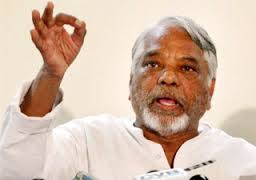 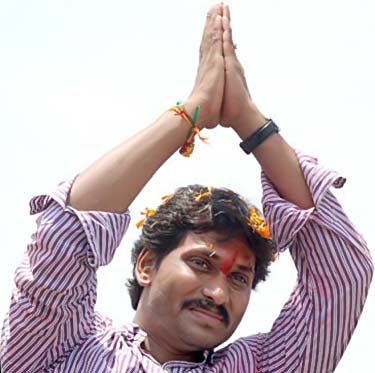 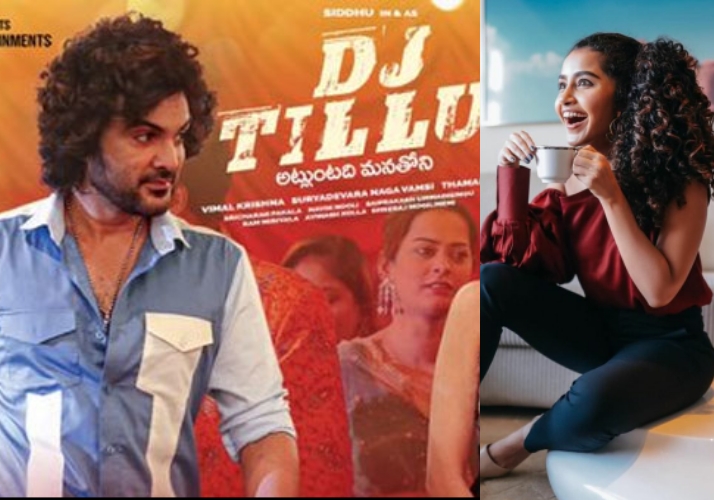 Anupama is the new Radhika for... 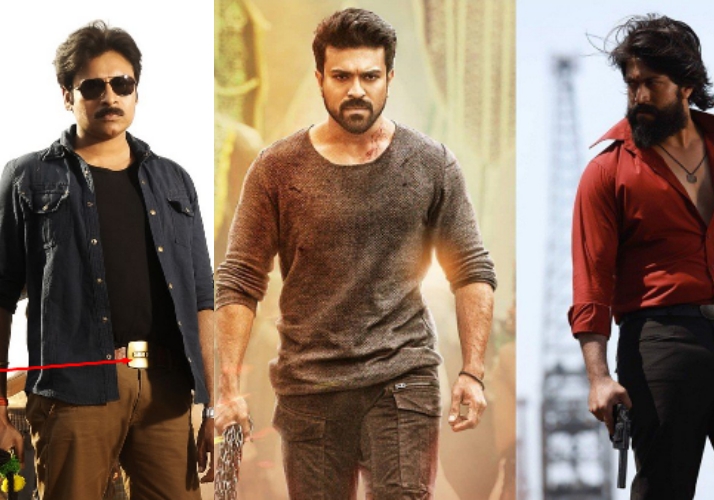