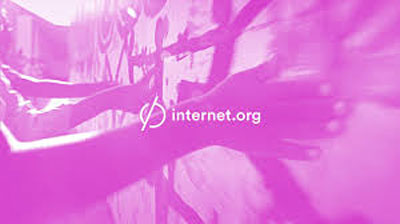 Facebook’s Venture Internet.org Gains 8 Lakh Users in India Social media giant Facebook reveals that Internet.org has garnered 8 lakh users in India from seven telecom circles where the app is currently supported all amidst its criticism in regard with the net neutrality controversy.

Facebook’s numbers also show that 20 percent of Internet.org users were previously not active on mobile data and that their app has helped more new people come online.

Internet.org claims to have made Internet available to over 800 million people in nine countries, including India where it’s available for Reliance customers in seven telecom circles of Mumbai, Maharashtra, Gujarat, Andhra Pradesh, Chennai, Tamil Nadu and Kerala.

“The goal of Internet.org is to allow more people to experience the benefits of being online… The Internet.org Platform aims to give people valuable free services that they can use to discover the entire wealth of online services and, ultimately become paying users of the Internet,” a Facebook spokesperson said.

Facebook has also announced an open programme for developers recently to create services that integrate with Internet.org. Internet.org states that it aims to bring 5 billion people online in partnership with tech giants like Samsung and Qualcomm.