Designer Varun Bahl opened the second edition of Synergi1 Delhi Couture Week with a collection which was an amalgamation of Indian and royal French culture. Bollywood diva Madhuri Dixit graced the show not as a showstopper but as a spectator. Madguri Dressed in white anarkali with minimal jewellery, Madhuri stole the limelight despite being the guest on the show.

Although the show started an hour late, the designer lived up to the expectation with his collection which was a contemporary interpretation of enduring classics. He kept the Indian aroma alive with a touch of French royalty. The collection was inspired by French queen Marie Antoinette. It had lehengas, anarkalis, farshi- pyjamas, and sarees. Majestic jackets and corset-like blouses similar to what was worn by the queen provided the backdrop of two cultures meeting together. The traditional French music in the background added glamour to the show being held at Taj Palace Hotel. 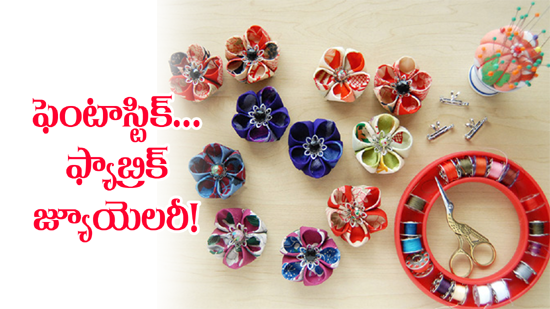 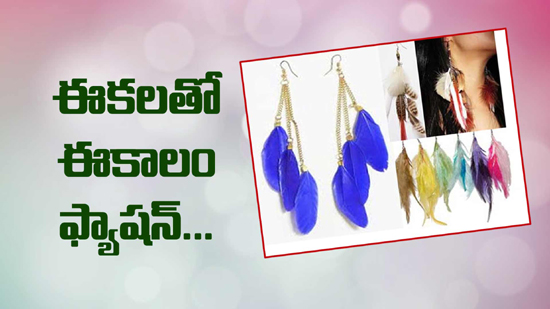 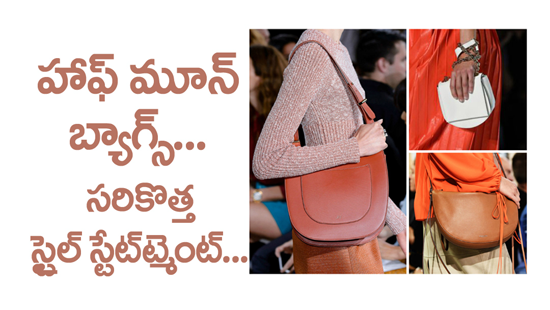