If you are wrong accept in front of your kid

Behavior problems are something all parents across the globe have to deal with. Many children exhibit aggressive or violent behavior and temper tantrums. Tantrums, biting, kicking, screaming, and hair-pulling, are all behaviors that are increasingly popping up in children.

There are so many causes for tantrums and similar aggressive behavior and so many different tactics parents use to stop these behavior problems.

Children are not naturally poorly behaved. If a child is acting out, having a tantrum and having aggressive behavior problems, there are many underlying reasons for this. Behavior problems in children typically stem from stress, unhappiness, as well as a slew of psychological reasons. Children throw tantrums because they usually need their parents' attention and affection, and also because there is a physiological need for the body to work through the stress and adrenaline build-up that comes from stress.

• Children misbehave when they feel inadequate or suffer from a lack of confidence, especially when they are asked to do something new. Children are too scared to try it out and hence, may misbehave to avoid doing the task.

• Children misbehave when they do not feel well. Healthy food, sound sleep and fresh air are the necessities for the children and when they lack even a single one of them, they end up misbehaving.

• Sometimes, parent expectations go beyond their child’s abilities. Discipline and guidance strategies should always take into account the child’s developmental level. For example, it would be unreasonable to tell a 2 year old to clean up his room and expect that he will finish the job. At this age, children need a lot of support and guidance to do a job like this.

• Children misbehave when they are upset. When a child is upset and does not know how to give vent to his feelings, he often starts misbehaving.

• Children misbehave when they are disappointed. Sometimes, children get irritated and frustrated when things do not happen as per their wished. It is during these times that they usually misbehave.

• Children misbehave when they feel unloved. A loving relationship between the parent and the child is very essential, which when not there makes the child behave badly.

• Accept When You are Wrong Kids are more likely to admit their faults when they know you are also not perfect. So accept your faults in front of your kids, it encourages them to admit theirs when they are wrong.

• Don’t Make Empty Threats If you make empty threats a habit, children won’t take you seriously. So, next time you threaten a kid, make sure it happens.

• Try to Confront Them in Private Children feel insulted if confronted in public and can take it personally against you. Confront them alone and explain their faults, kids will listen to you more attentively.

• Isolate Them Kids tend to listen more if you isolate them from their group. Misbehavior is triggered in a notorious group. The moment you isolate the misbehaved child from the group, they will listen to you more easily.

• Choose Your Punishment Appropriately Sometimes adults get so harsh with their punishments that it leaves a life-long impact on the child’s mind. Make sure your punishment is not too harsh and that it doesn’t turn the child against you. . So hope these tips come handy the next time you have to handle a misbehaved kid. 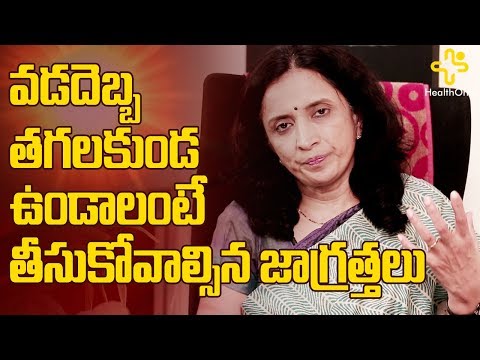