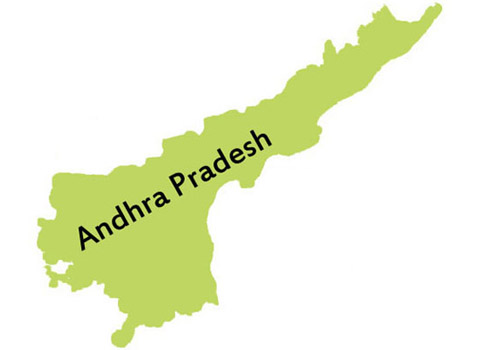 The people of Andhra Pradesh are always unlucky. They continuously have to fight for the establishment of their capital city. And, even after realising their dream after a prolonged battle, for some reason or the other, they again stand to lose it later. It is time the people of Andhra realise this bitter truth.

Even after 60 years of the State formation, the people are back to square one. Be it for Madras, Kunool, Hyderabad and now for Amaravathi, they have to wage a war but ultimately proved to be unfortunate.

When Andhra got separated from the then Madras State in 1953 when the linguistic States were formed, the people fought for a long time for Madras to be the capital but ultimately had to compromise for Kunool. However, when the State of Nizam was merged with Andhra and Andhra Pradesh was formed in 1956, the capital was again shifted from Kurnool to Hyderabad, which means people of Andhra have to again compromise with their fate.

Again, when Telangana was formed, the leaders fought that Hyderabad be made as the Union Territory and be the capital for both the Telugu States. Here too, it is the people of Andhra who have to come to terms and move out of the city in search of a capital.

The battle for both Madras and Hyderabad was acrimonious, hard-fought and prolonged. In case of Hyderabad, the plea to at least turn it into a Union Territory was disallowed. The best that was offered was a joint capital for 10 years, just a breathing time for the people of Andhra to build a new capital.

So, this is the third time that the people of the State have to compromise and go in search of their fate. For some reasons, the Government that was formed in Andhra Pradesh after the State bifurcation in 2014 decided to set up the capital at Amaravathi and this dream too was just short-lived. Once again, the people of the State have come onto the streets not knowing their fate, whether Amaravathi will remain to be the capital or not.

In fact, several industrialists, educationists and people from different walks of life from Andhra have immensely contributed to the growth of not only then Madras now Chennai and Hyderabad to take both the cities to global standards. It is the Tollywood that once based in Madra contributed massively for the growth of the entire film world in South India but ultimately had to move out of Chennai to Hyderabad.

Of course, in losing Chennai and Hyderabad there were enough reasons but the sole rationale behind losing Kunool and now Amaravathi, appears to be only settling political scores. Sure, there were many Telugu people who moved to Madras during the colonial era, which actually changed the history of the city or the region around, but, ultimately we have to compromise on this.

Then, briefly, it was Kurnool which served as the State’s Capital from 1953 to 1956, before it was replaced by Hyderabad. But the most-devastating of all is the loss of Hyderabad.

Kurnool is the 5th largest city of Andhra Pradesh and is often referred to as The Gateway of Rayalaseema. Kurnool was the capital of Andhra State between October 1, 1953 and October 31, 1956 until the State was merged with the then Nizam State to form Andhra Pradesh.

Compromising with our fate, the people slowly began forgetting Chennai and Kurnool and began moving to Hyderabad. In 58 years they have contributed for the speedy growth of Hyderabad to take it to international standards. None other than K Taraka Rama Rao, Minister in Telangana Cabinet and son of Chief Minister K Chandrasekhar Rao, has admitted that Andhras did their best for the overall development of  Hyderabad.

What is important is that it is the people of Andhra who struggled to develop both Chennai and Hyderabad but had to ultimately leave the cities with a heavy heart. However, they now realised that to get their glory they need to support cities within their own cultural territory and thus decided to support for Amravathi, strategically located between Vijayawada and Guntur. However, it is again short-lived and it is once again proved that they are unlucky.

The people of Andhra elect leaders who go great lengths with development plans of the capital city but these leaders settle political scores later at the cost of the people. However, though a bit late, the common public realised that it is not actually the capital cities that are the real problem but it is the good leaders that they are not electing. Rather than exporting people outside the core territory, good leaders will help them find opportunities locally by building great economic centers.

Andhra Pradesh has a long coastline, two great rivers, the Krishna and the Godhavari, and an extremely fertile delta territory. Unlike many Indian States it did not suffer from terrorism nor wars. Majority of the population is educated. Rather than holding a victim mindset for long, it is time the populace concentrate on developing their own cities, feel political veterans. 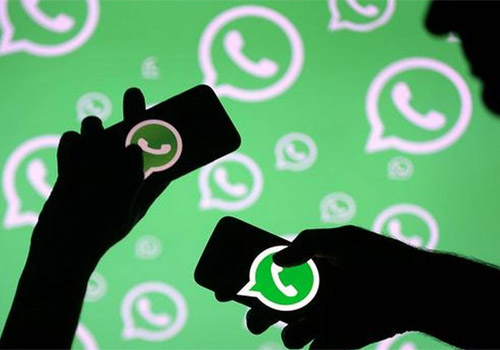 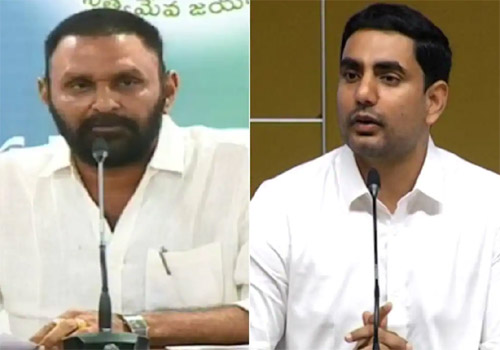 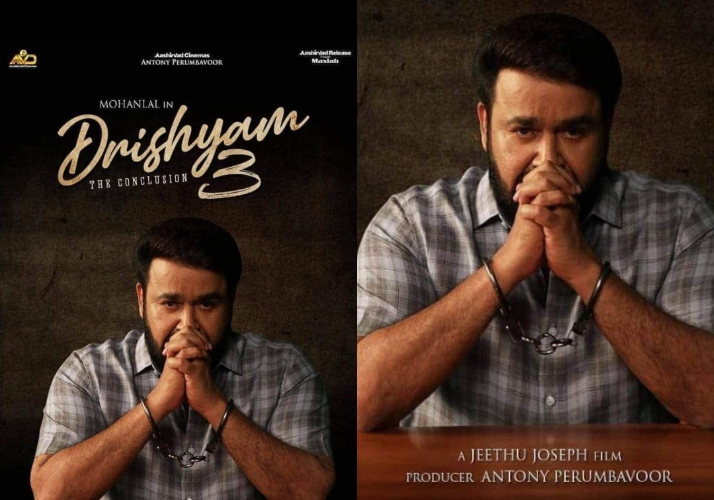 Drishyam 3 The Conclusion is c...

Prabhas' Another film under th... Hanu Raghavapudi flood with of... 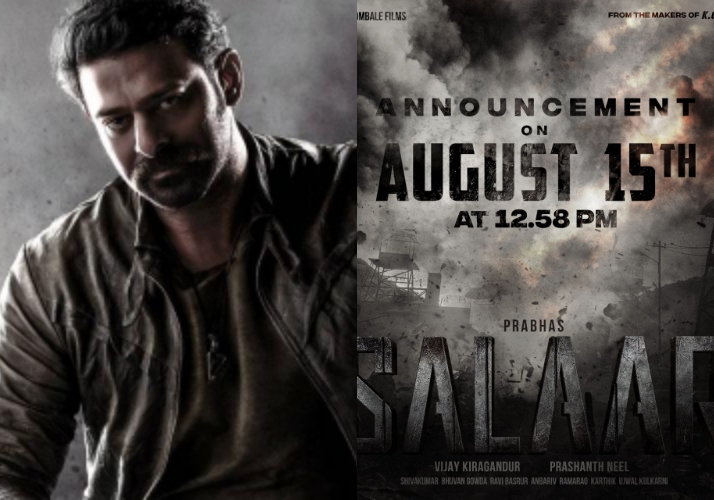 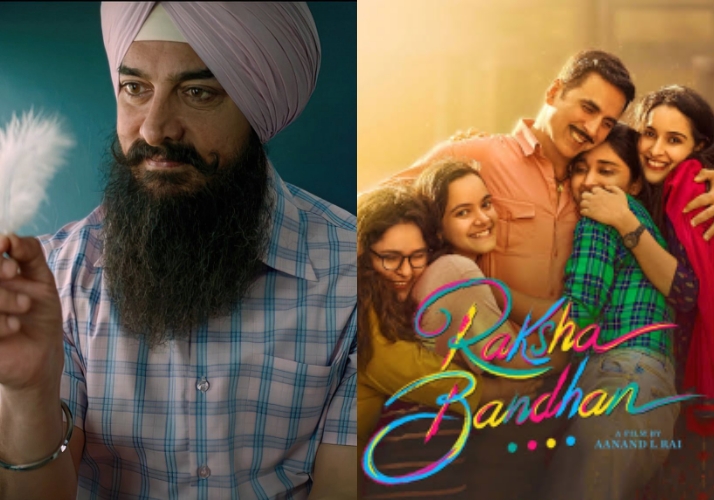 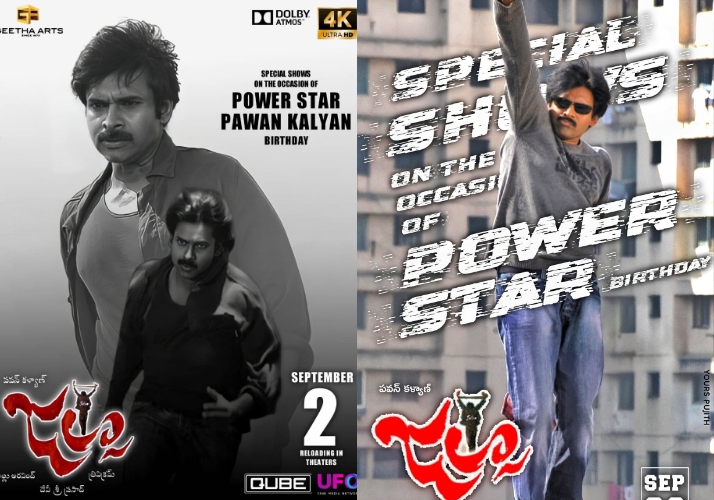