Paravasam Dr. Madhav is a medico and film star. Though, he becomes a heartthrob of girls with his first film, he does not prefer in acting films, as his aim is to serve the people as a doctor as per the promise given to his deceased father. Sheela is a nurse in Dr. Madhav's hospital. Andam is a famous dancer in the city. Simi plays a mischief to watch one of Andam's show. Andam likes S More  imi at the first sight and falls in love with her. Star Cast - Madhavan, Sneha, Simran, Lawrance, Radhika Chowdar, Director - K Bala Chandar, Less 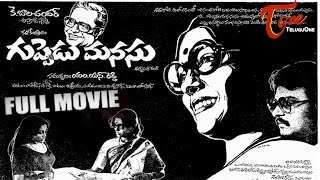 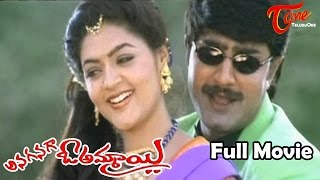 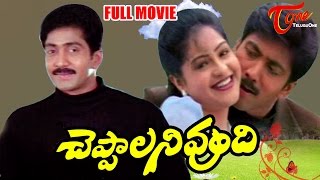 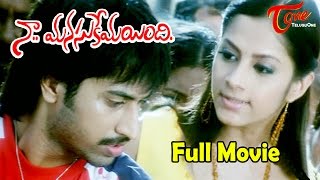 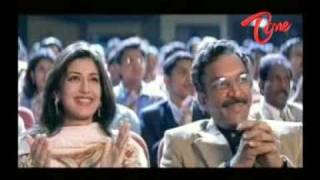 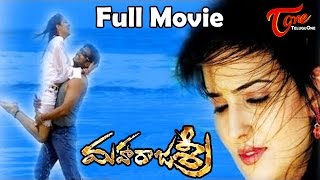 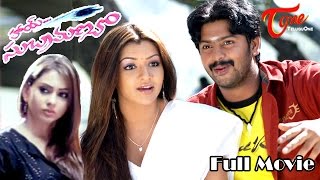 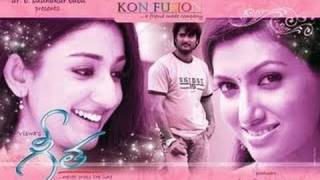 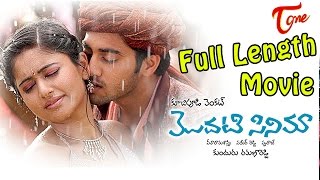 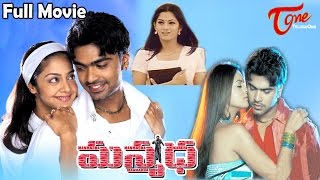 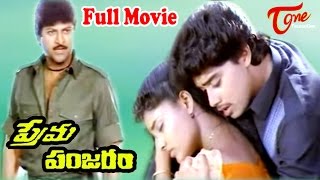 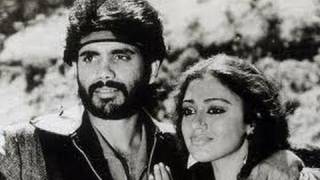 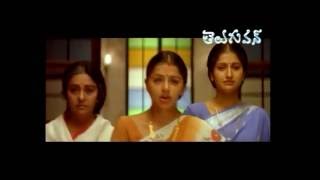 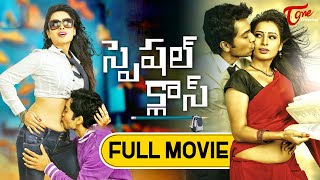 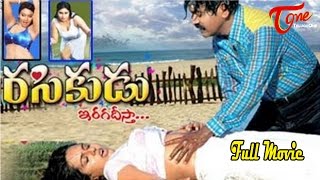 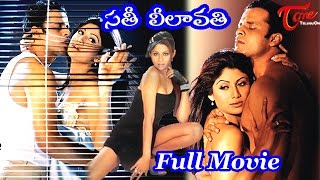 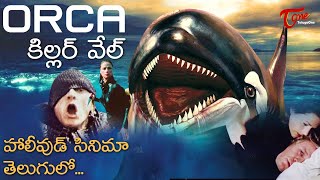