As a result of the special probe ordered by the the Tribal Affairs Minister, V Kishore Chandra S Deo, special laws have been enforced in the Jarawa areas on Andaman Islands. Recently, a video surfaced showing tribals from the protected Jarawa tribe being forced to dance for foreign tourists in exchange for food. This has drawn the attention of the Central Government in Delhi and a thorough probe was conducted by the authorities.

The Chief Secretary of Andaman has said that the licences of tour operators will be cancelled if they come close to the tribal areas. The tour operators have been warned to stay away from the endangered tribe. Tour Operators were warned that strict action will be taken if they violate the law. The Chief Secretary of Andaman Shakti Sinha said, "Tour operators in Andaman have been told to stay away from the Jarawa tribes area. Strict action would be taken against Tour Operator in case found to violate the laws. Licenses of tour operators would be cancelled if found taking tourists near the Jarawa tribes." 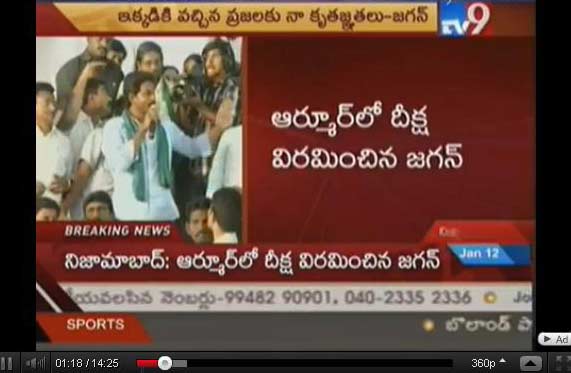 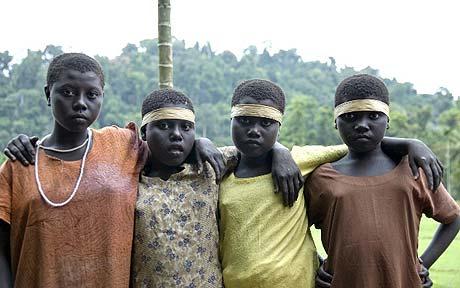 NEXT ON News >
Jarawa Tribe Extinction: Scientist Didn't Get Permission 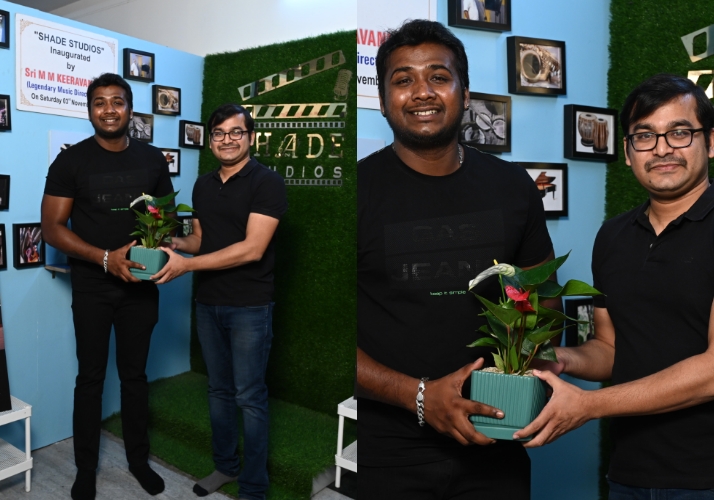 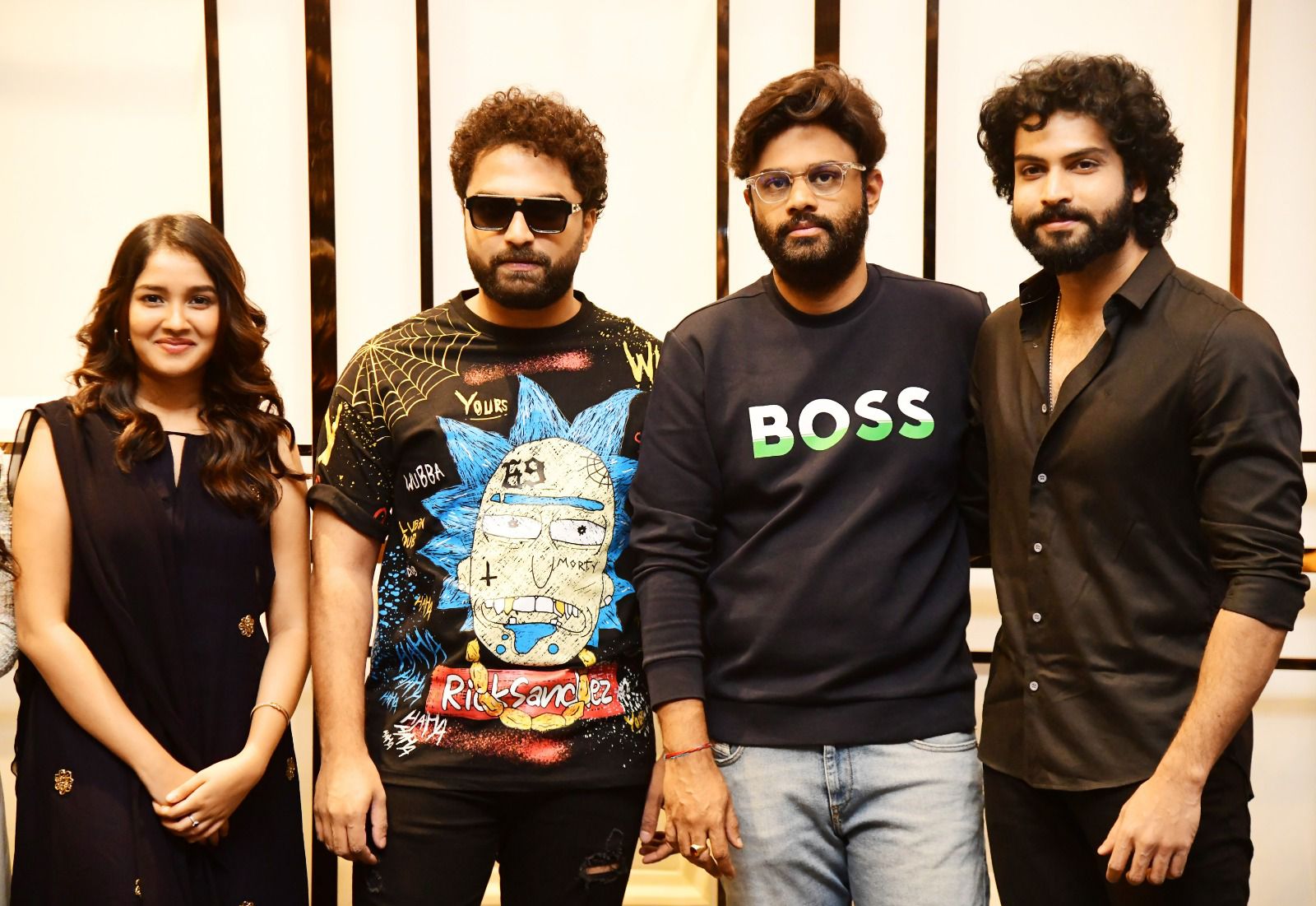 These actors are first choice ... 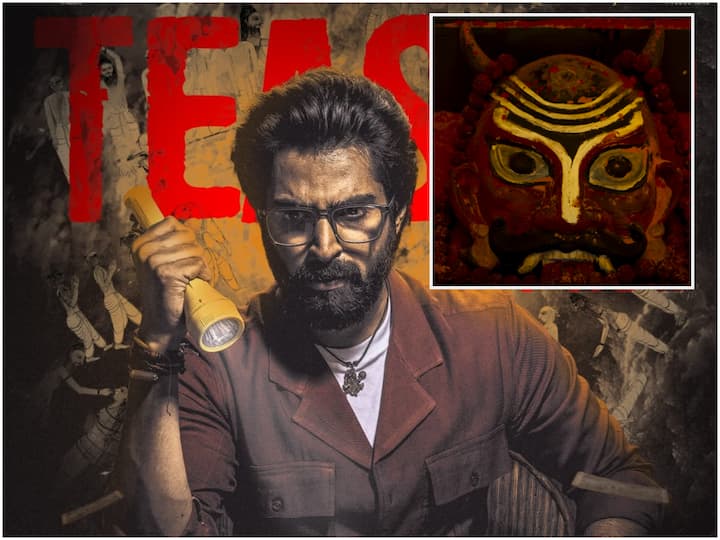