Home
Diet and Health
Difference between Vegan and Vegetarian diet!

Difference between Vegan and Vegetarian diet! 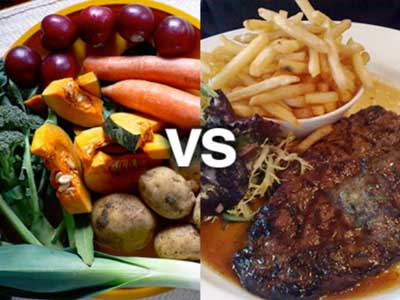 Vegan diet is seen as a subset of various possible vegetarian diets/lifestyles. And it is being chosen by a lot of people over vegetariansim and non vegetarianism. The general interpretation is that a vegan will not consume any foods of animal origin, not even honey, while a vegetarian might consume eggs (ovo-vegetarian), or dairy (lacto-vegetarian). Another general interpretation is that Veganism is a subdivision of Vegetarianism. However, some people believe that the only true vegetarian is a vegan. Virtually all vegan societies also add that a vegan does not use products that come from animals, such as leather, wool, down, cosmetics, or products which have been tested on animals.

Videos on the cruel way in which animals are bred for eventual slaughter are pushing most of the people into choosing this diet. Vegans do not consume or use dairy products or eggs even though doing so would not kill the animal. Part of the reason is a belief in the absolute right of animals to exist freely without human interference, but also because many commercially-raised egg-laying chickens and dairy cows are slaughtered when their productivity declines with age. Since animal products are the most convenient sources of protein and iron, vegans have a hard time getting an equal fix, which isn’t to say it’s impossible.

A study published found people who mostly adhere to a pro-vegetarian diet (70 percent of food intake is derived from plants) were less likely to die from cardiovascular disease. And a slew of other research have associated this particular diet with reduced risk for certain types of cancer, high blood pressure, and early death. And again, like vegans, maintaining a mostly plant-based diet is beneficial to the environment. Eating animal fats and proteins has been shown in studies to raise a person's risk of developing cancer, diabetes,rheumatoid arthritis, hypertension, heart disease, and a number of other illnesses and conditions. The fat and protein content of cow's milk is very different from human milk, leading some experts to suggest that we are not designed for consuming cow's milk.

Whole grains, vegetables, fruits, and legumes contain no cholesterol and are low in fat, especially saturated fats. They are also high in fiber and other nutrients. There are several plant based foods that are good sources of protein, such as beans, peanuts, and soya. veganism is very restrictive. While protein and iron can be otherwise sourced, vitamin B12 another vitamin rich in animal products is harder to get. There’s also a tendency for meat-free eaters to fill the animal void with processed foods. The trick, as experts would tell you, is not to go all-vegan or all-vegetarian at once; gradually phase meat out of your diet, while adding more vegan- and vegetarian-friendly options. 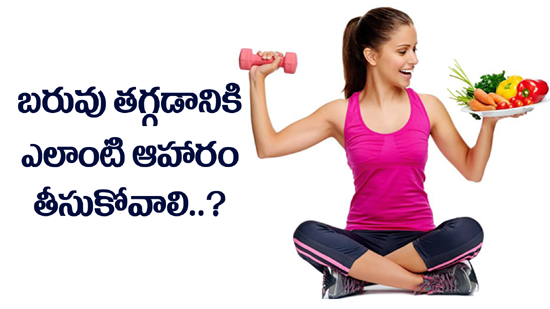 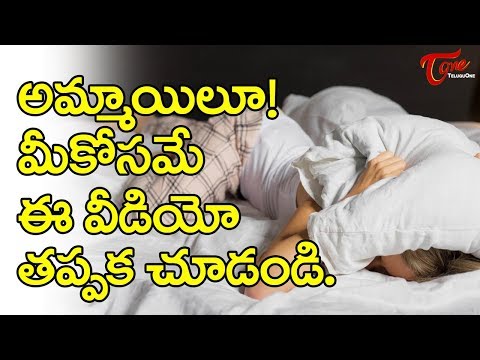