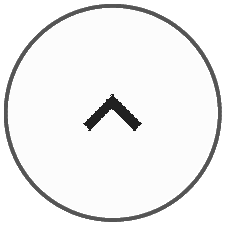 RRR, starring Ram Charan, NTR, and Alia Bhatt, became one of the most successful films of the post-pandemic era. However, Academy Award winner and sound designer Resul Pookutty seemed to have disliked the SS Rajamouli directed film. He recently turned to Twitter to call the blockbuster actioner a "gay love story," infuriating the internet.

Many moviegoers, however, have a different opinion and have applauded the film. Furthermore, the film performed well at the box office. Netizens reacted angrily to his words, saying he was behaving like a troll and that they had not expected such a reaction from an Oscar winner. After receiving harsh responses, Resul Pookutty blocked the commenting section on his post.